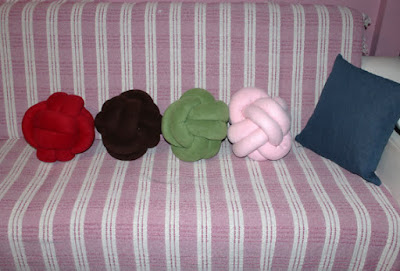 I like making design handmade decorative pillows in my free time.It is very very enjoyable hobby for me.I am interested in making handmade pillows since 5 years.

So my adventure started...

I use eco friendly textile fabrics and stuffing materials for them.I like seeing my products around the world.It is amazing and exciting! 😎😎

You can give these knot handmade pillows as a christmas or birthday gift to your loved ones !💗💙💚💛💜💓🎁

Best gifts for all design lovers! It is also nice idea who wants to create nice difference in their home decor.😉😉😉 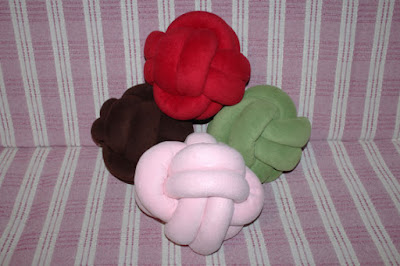 You can choose another color option or send me message according to your color wish. My one of favorite color is black knot pillows. 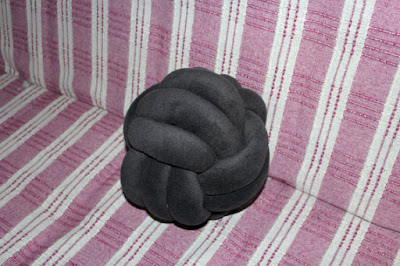 So exciting times are ahead, but there is much more work to be done to achieve one of the first markers of success: a fully collaborative, closely-knit, highly functioning and effective team. To achieve this, we need to recruit the right people in the right posts - without that we can’t achieve the impact and scale of progress to fully realise the vision. We just hope they will realise the opportunity and push through the door. 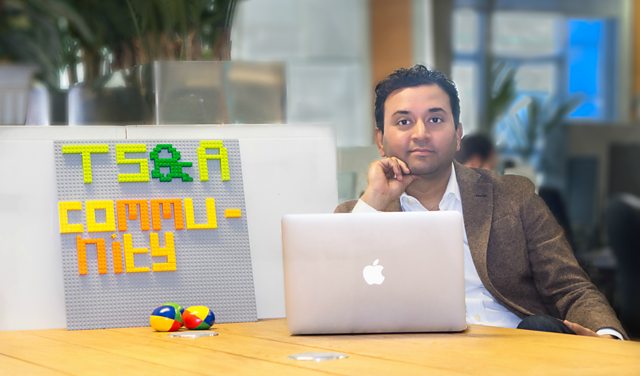 Arthandmadework
I like making design handmade decorative pillows in my free time.It is very very enjoyable hobby for me.I am interested in making handmade pillows since 5 years.So my adventure started...